The Biden administration has scotched plans to hold three offshore oil and gas lease sales in Alaska and the Gulf of Mexico, a government spokeswoman said Thursday. Online News

Citing a lack of interest from the industry, the Interior Department won’t offer tracts at the proposed Cook Inlet in Alaska, an agency spokeswoman said.

The department also will not undertake a pair of lease sales in the Gulf of Mexico “as a result of delays due to factors including conflicting court rulings that impacted work on these proposed lease sales,” the spokeswoman said.

The action comes as polling shows US President Joe Biden struggling with low approval ratings amid consumer fury at high gasoline prices and inflation in other household staples.

Reaching first oil and gas production from a federal offshore lease typically takes at least one or two years of drilling and other work. That means the decision on the lease sales will not affect the near-term supply outlook driving commodity prices.

The US Chamber of Commerce and the American Petroleum institute also blasted the decision, with the latter pointing to a problematic “pattern” in which the Biden administration “talks about the need for more supply and acts to restrict it.”

But the Alaska Wilderness League called the development “great news for Alaska,” touting it as a “huge win for the environment, our climate, and endangered Cook Inlet belugas.” 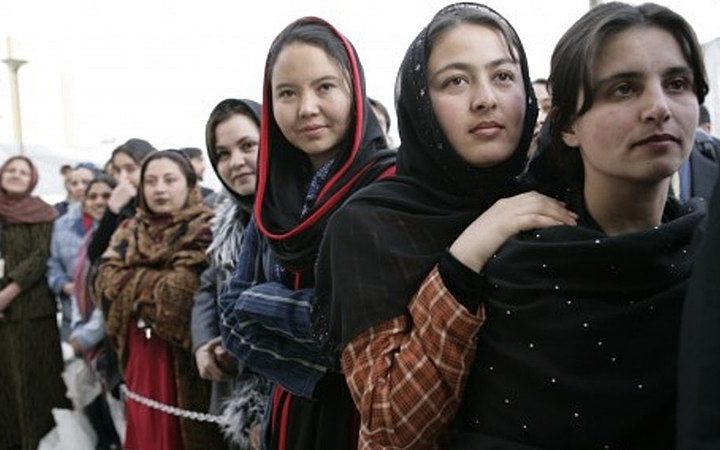 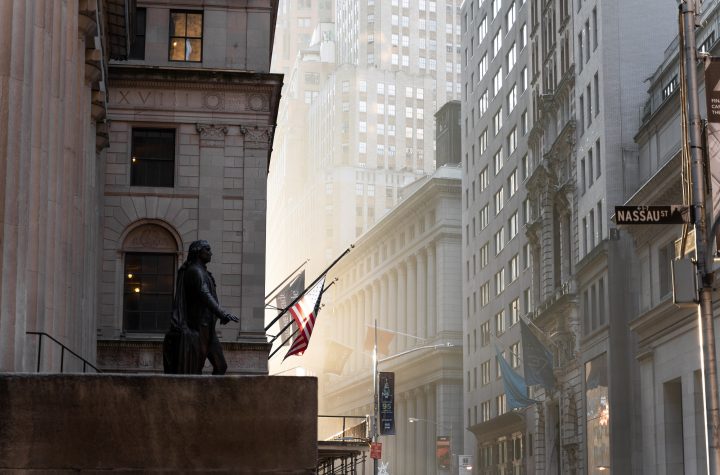 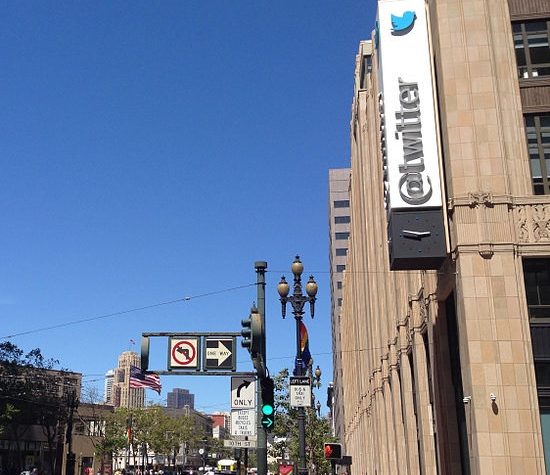